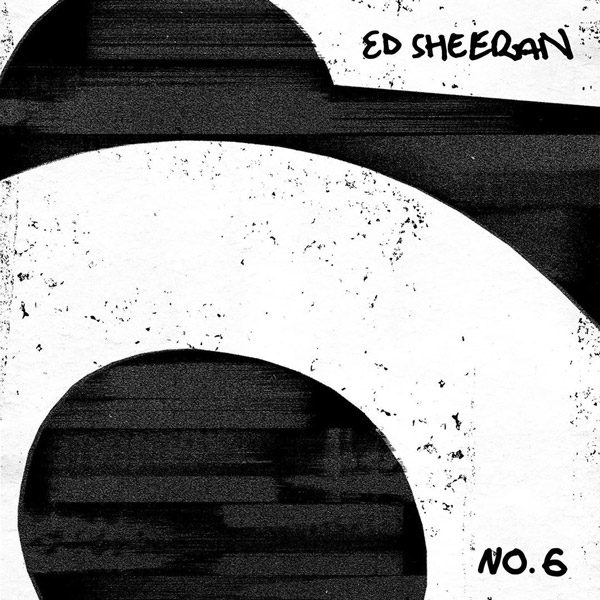 Ed Sheeran‘s latest effort, ‘No. 6 Collaborations Project,’ is a star studded affair if ever there was one.

An assembly of 15 tracks chock full of appearances from A-list acts including the likes of Justin Bieber, Chance the Rapper, Cardi B, Bruno Mars, Travis Scott, Camila Cabello, and more, conceptually the opus is a follow-up to Sheeran’s 2011 ‘No. 5 Collaborations Project.’

Literally, it follows the superstar’s mega-selling 2017 album, ‘Divide,’which – at present – is boasting over 4 million in sales equivalence in the United States.  Does ‘No. 6’ have what it takes to boast the same?  Listen inside and tell us: