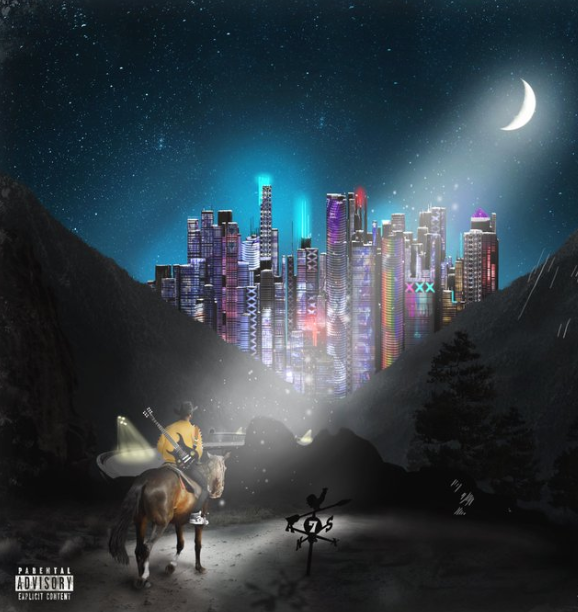 Lil Nas X may be showing no signs of loosening his grip atop the Hot 100 with his Billy Ray Cyrus-hit, ‘Old Town Road,’ but it appears the 20-year-old is ready to ride his next hit to the top of charts.  As such, just hours ahead of the unveiling of his 7-song, debut EP (aptly titled‘7’), the Georgia native unveiled the futuristic visual for the set’s new single, ‘Panini.’

Boasting an ode to rock gods Nirvana and their ‘Nevermind’ album track, ‘In Bloom,’ ‘Panini’ comes as one of many gems that line X’s new project.  The long-awaited project also features Cardi B and OneRepublic star Ryan Tedder.