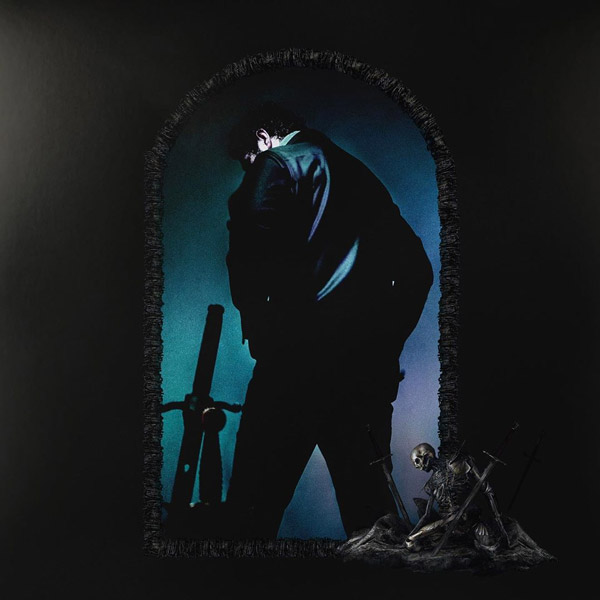 A year-and-a-half since releasing the 3x platinum beerbongs & bentleys, the 24-year-old rapper assembles another star-studded cast for his third album, Hollywood’s Bleeding.

In addition to a trio of hits (“Wow,” “Sunflower,” and “Goodbyes”), the 17 tracks include appearances from SZA, Meek Mill, DaBaby, and Lil Baby. Future and Halsey join Posty on the standout “Die for Me,” while Travis Scott and Ozzy Osbourne make an unlikely pairing on “Take What You Want.” Kanye West even lends his talents behind the scenes, co-writing “Internet,” a rejection of social media and technology.

Next up, Post will embark on his “Runaway Tour.” The North American trek kicks off Sept. 14 in Tacoma, Wash. and wraps Nov. 20 at The Forum in Los Angeles.