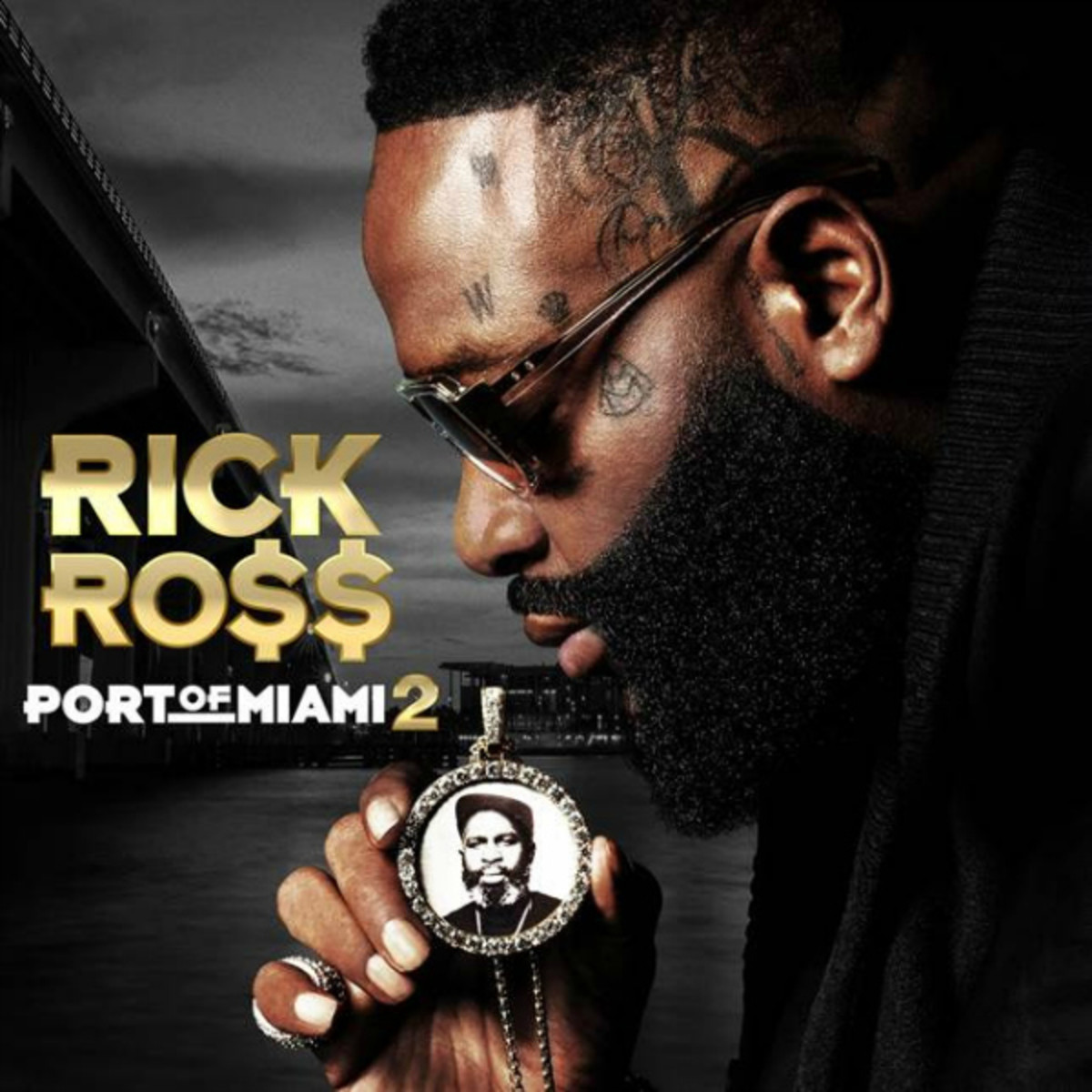 The Bawse is back!

Thirteen years and nine albums later, Rick Ross returns to where it all began with the highly-anticipated sequel to his debut album Port of Miami. In addition to the Drake-assisted “Gold Roses” and “BIG TYME” with Swizz Beatz, Port of Miami 2 features a star-studded roster including Meek Mill, Wale, Summer Walker, DeJ Loaf, Jeezy, YFN Lucci, A Boogie wit da Hoodie, and the late Nipsey Hussle, who appears alongside Teyana Taylor on “Rich Ni**a Lifestyle.”

The 15 tracks also include “Maybach Music VI,” the sixth installment in the “Maybach Music” series. The song was originally supposed to feature Pusha-T and Lil Wayne, but the final version only features Weezy and John Legend.

Port of Miami 2, which is dedicated to his late manager Black Bo, is a testament to Rozay’s longevity in the game. “Port of Miami was the foundation I built the empire on,” he told Apple Music. “At this stage in my career, and being where the game is, the goofy shit is the way a lot of people promote the music now. And me being where I’m at, I can’t do that. I gotta remain creative and just dope. The production, the wordplay, the concept, you know?”

Ross, who will star in the upcoming Coming to America sequel, will hit the road in support of the album. His “Port of Miami 2” tour kicks off in Vancouver on Sept. 23 before traveling to San Francisco, Los Angeles, New Orleans, and Detroit, wrapping Oct. 16 in New York.

Stream Port of Miami 2 below.