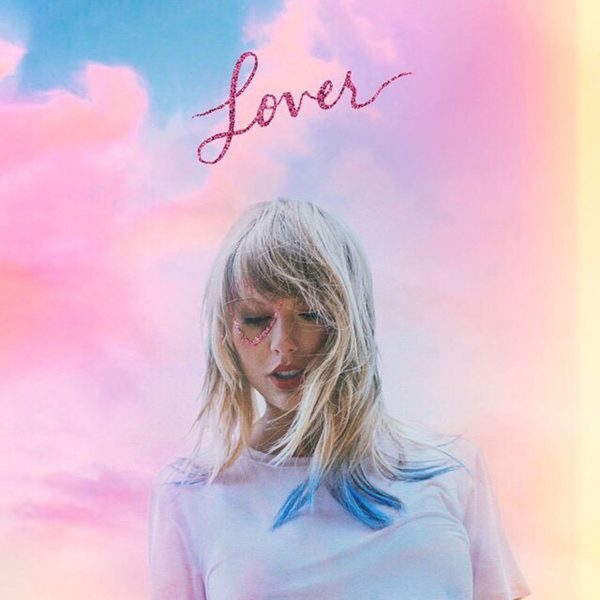 Issued as the Pop titan’s seventh studio album, the highly anticipated effort serves as the first fruit of her new pact with Republic Records (one which sees the release also become the first she owns the masters to). Ownership has been a hot topic in TaylorVille of late, following a much-publicized spat with Scooter Braun. As we reported here, Braun dominated headlines thanks to a dramatized purchase of her back-catalogue as part of a broader acquisition of her former label Big Machine.

Swift has adamantly maintained she wasn’t given the opportunity to bid on her own life’s work.  And, while she’s hit the news-wire after sharing her combat plan, the entire episode has upped the stakes for ‘Lover’ – which is preceded by singles ‘ME!,’ ‘You Need To Calm Down,’ and its title track – with the key question being if it can match the slay of its predecessors (most of which premiered with sales of a million plus domestically).Array

Strategically, Swift has mounted a titan-sized campaign to ensure the album delivers (including partnerships with Target, Amazon, andSpotify).  But, as ever, it’s the music that’s the core component.