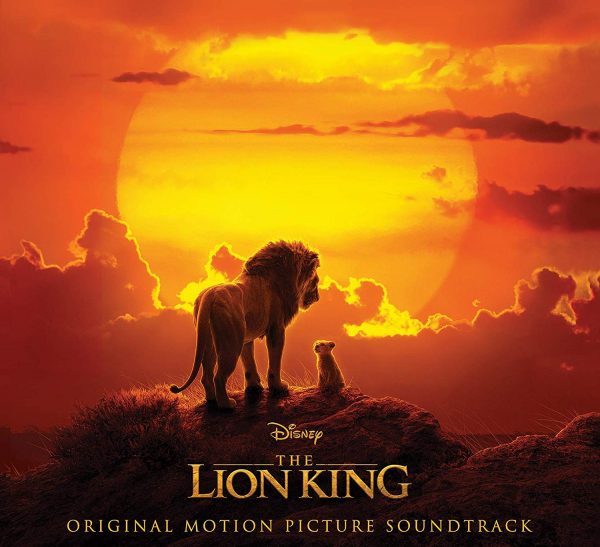 It’s here! ‘The Lion King’ soundtrack has been unleashed!

Released to accompany the July 19th release of the movie, the project features musical contributions from banner stars Beyonce and Donald Glover, as well as production efforts from Hans Zimmer, Lebo M, and Pharrell Williams.

Also featured is Elton John, whose all-new song ‘Never Too Late’appears. It’s one of three numbers, alongside Bey’s ‘Spirit,‘ crafted for Disney’s live-action version of the 1994 classic.

The LP will be joined by Mrs Carter’s specially curated compilation‘The Lion King: The Gift’ – featuring a slew of soon to be announced major names on exciting. It’s billed sonic cinema that’s a love letter to Africa.

For now, though, what are you waiting for? Listen to ‘The Lion King’ OST below…