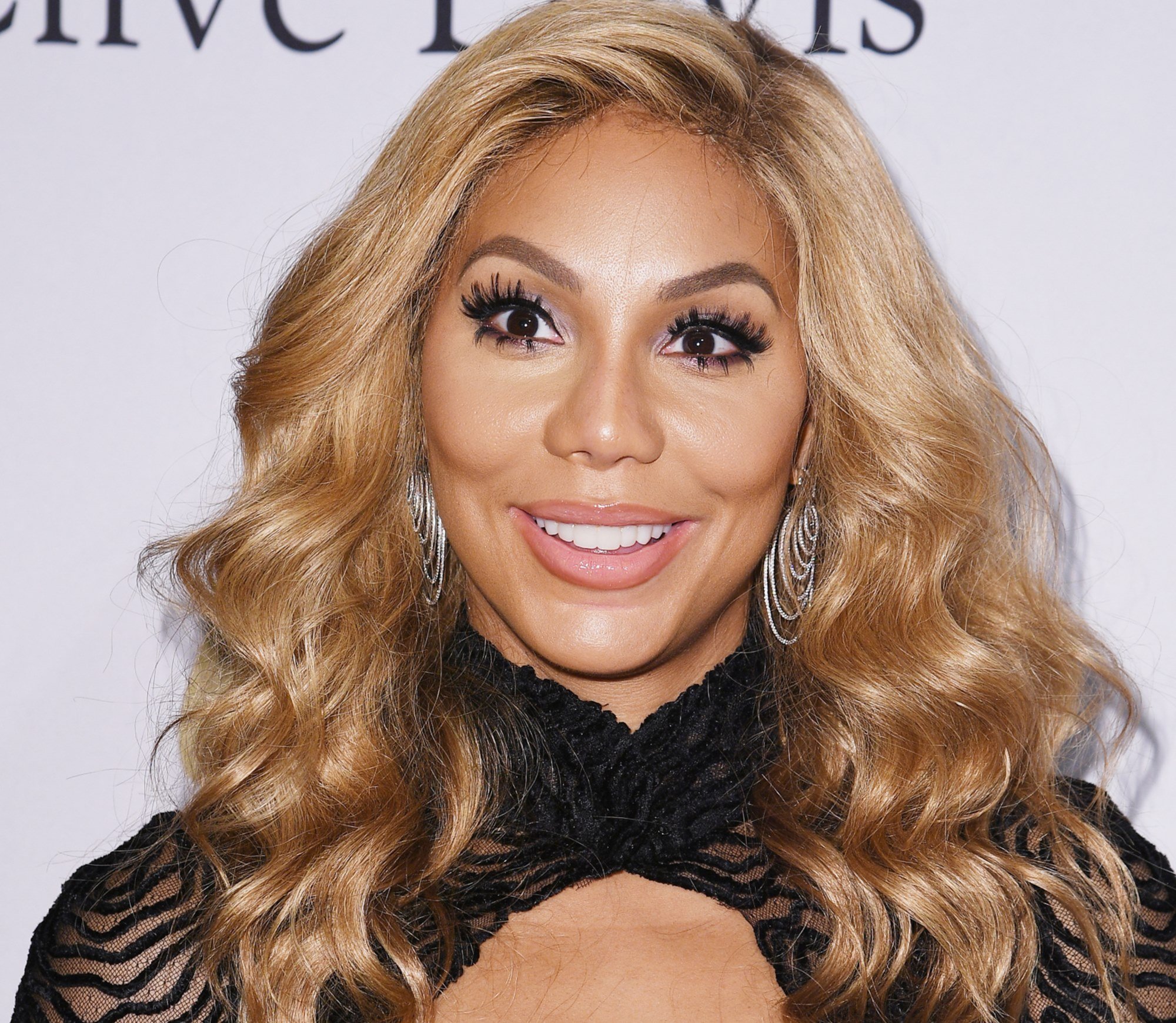 Shocking news last night as it is being reported that Tamar Braxton has been hospitalized after a “possible suicide attempt.”

According to sources, Tamar was staying at the Ritz Carlton Residences in Downtown Los Angeles, near LA Live, with her boyfriend David Adefeso.

We’re told David found Tamar “unresponsive” and called 911 to report his girlfriend had been drinking and taken an unknown amount of prescription pills. Sources say he believed it was a possible suicide attempt.

Per sources, the ambulance arrived and Braxton was transferred to a Los Angeles hospital.

LAPD confirm they received a call around 9:45 PM relating to a 43-year-old female who had a medical emergency listed as a “possible overdose.”

As for the catalyst, the same report points to Braxton’s alleged issues with WE tv over an on-going contract dispute.

It’s alleged that the recently released trailer for ‘Tamar Braxton: Get Ya Life!’ caught the star off-guard. She is said to have disliked the way she was portrayed. Again, all alleged.

A rep for the singer simply said:

“Tamar has had a very tough and emotional day — more information will be coming in the next few days. Please pray for her.”

Our thoughts and prayers go out to Tamar. We wish her a speedy recovery.