According to new reports, Tekashi 6ix9ine will not be released from prison.

Because, despite cooperating with authorities in his case, a judge just handed the rapper a lengthy spell in the slammer.

All of which relates to charges of racketeering, conspiracy, firearms offences and drug trafficking.

“Mr Hernandez, please rise. It is the judgment of the court you are to serve a term of 24 months in prison, with five years of supervised release.

I impose 300 hours of community service when you get out, and a fine of $35,000. Mr Hernandez, the worst part is over. There is a great deal to be admired about you. You’re learned a hard lesson here. I wish you very very well. We are adjourned.

Analysts believe his 13 months of incarceration will be shaved off the term as “time served.” Still, it means the MC will be in custody until “at least late 2020.”

Stay tuned for details as they become available. 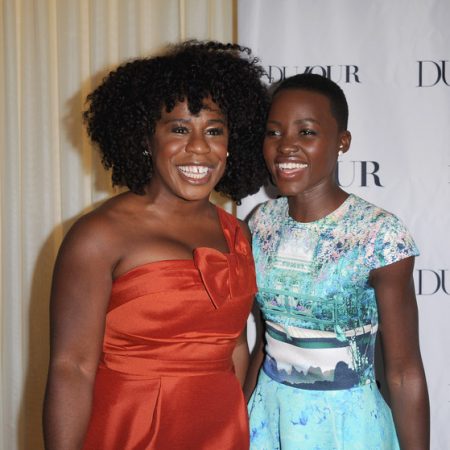 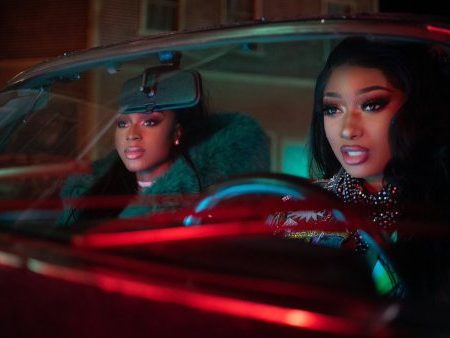