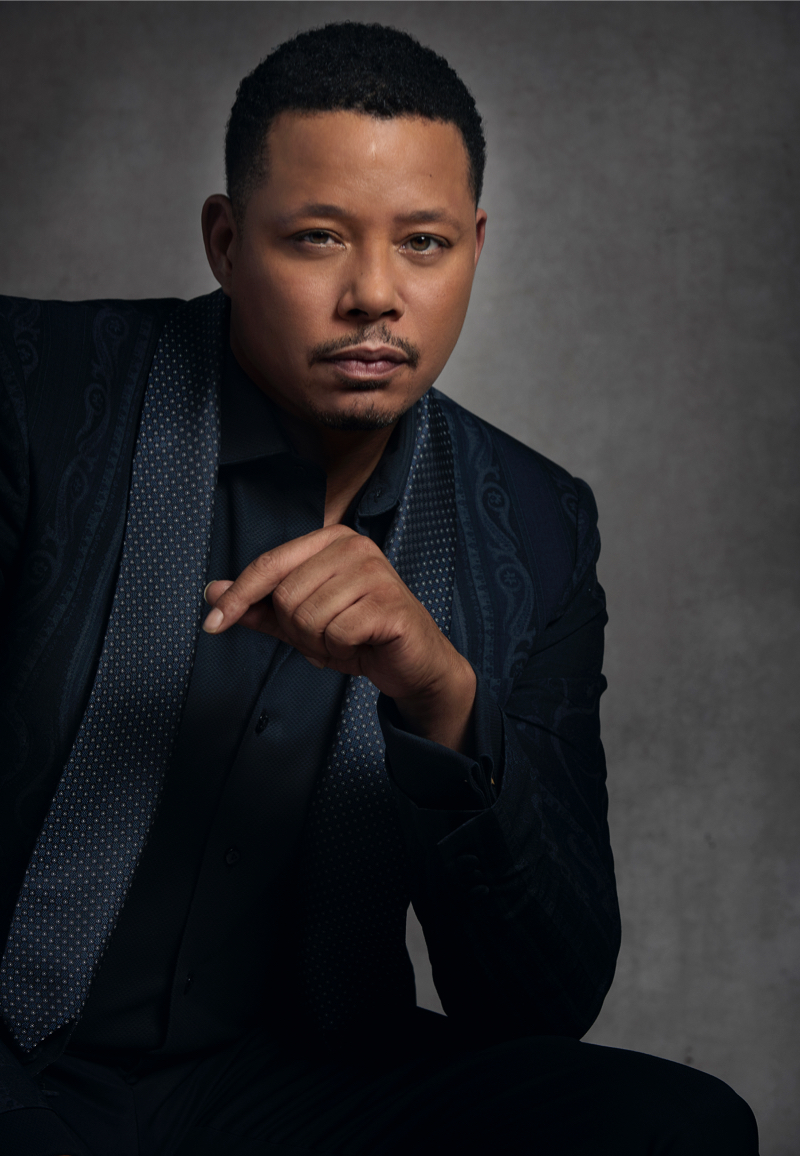 Those already having a hard time letting go of FOX’s game-changing hit series, ‘Empire,’ as it takes its final bow were dealt yet another crushing blow when its star Terrence Howard announced he is set to retire from acting.

Ahead of the premiere of the show’s sixth and final season (September 24), Howard and his fellow Academy Award-nominated co-star Taraji P. Henson have been blazing the promo trail in its support.  Dishing on everything from the close of the “Cookie & Luscious” love story to life without Jussie Smollett on set, the duo were very open with the press about the negativity that’s plagued the Lee Daniels-helmed show over the last year.

Later, when quizzed by ExtraTV on what’s next for him given his already storied career that’s delved into film, television, Broadway, and music, the 50-year-old dropped a bombshell.