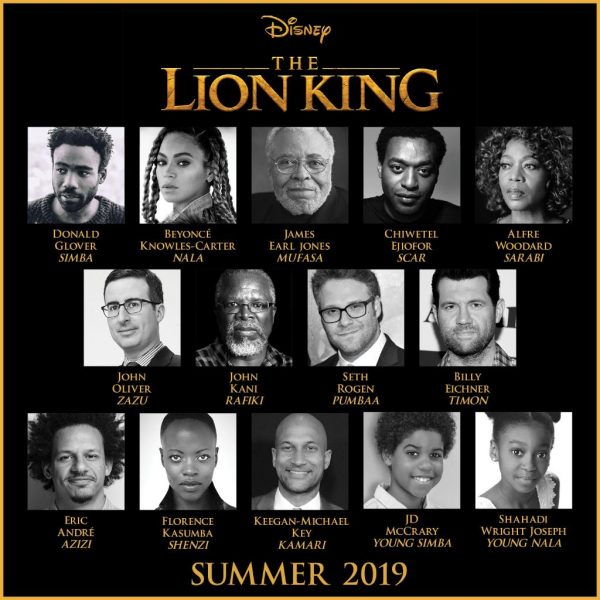 ‘The Lion King’ is delivering a royal roar at the box office – both home and away.

Disney‘s live-action remake of the 1994 classic has shattered a July record with its $185 Million North American opening. For, in hitting said mark, it’s become the highest movie debut of all-time within this calendar month.

Additionally, ‘The Lion King’ registers the biggest ever premiere gross for a PG film and the ninth largest for any movie.

Globally, the figure sees the Beyonce and Donald Glover led blockbuster amass a colossal $531 Million. The number means the film has more than doubled its budget within its first week in theaters.

Stay tuned for more on one of the year’s biggest releases.