The Looks You May Have Missed At The 2019 Wearable Gala 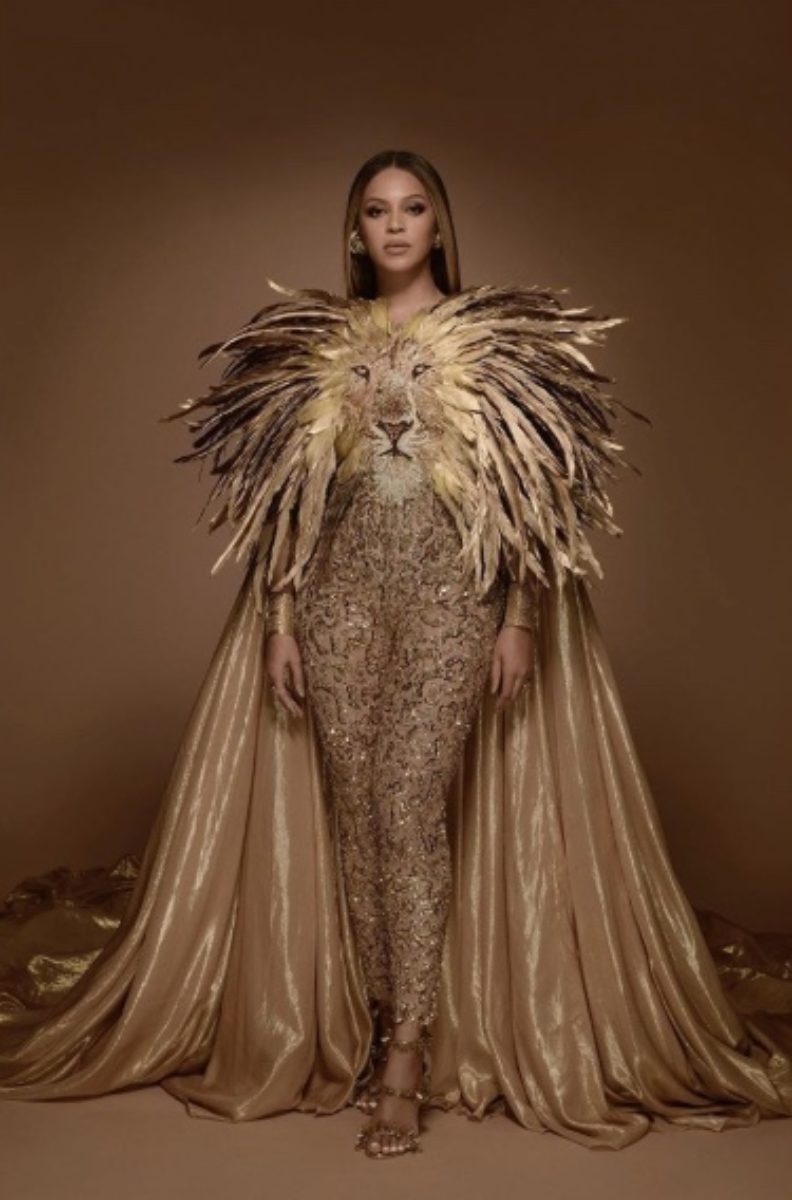 The 2019 Wearable Art Gala held on Saturday night (June 1) at The Barker Hangar at the Santa Monica Airport in Sana Monica, California.

Hosted by Tina Knowles-Lawson and her husband Richard Lawson, this year’s event theme was “A Journey to the Pride Lands,” in honor of Disney’s upcoming CGI remake of The Lion King, which Tina‘s daughter Beyoncé stars as Nala.

See the red carpet photos below.