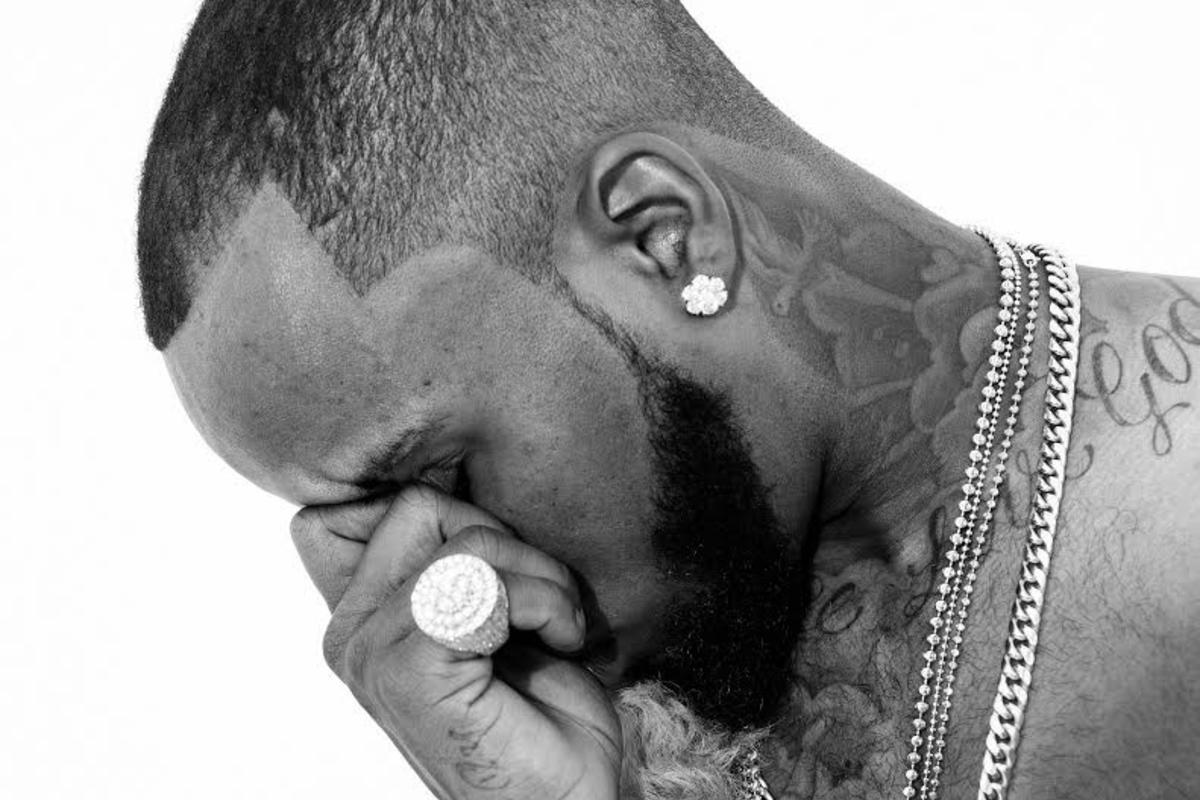 Tory Lanez was allegedly recently arrested after cops reportedly found a gun in his car during a night out with ‘Savage’ superstar Megan Thee Stallion.

“Tory Lanez got busted after an alleged argument outside a house party led to cops finding a gun in his car, and Megan Thee Stallion was there too … this according to law enforcement.…police got a call of a disturbance outside a Hollywood Hills residence around 4:30 AM Sunday. When officers arrived, we’re told witnesses reported people were arguing in an SUV before someone fired shots in the air … and the vehicle took off.We’re told Meg had a cut on her foot believed to be from broken glass on the floor of the vehicle, and when cops searched it … they found a gun.

Sources say Lanez was taken to jail and booked for carrying a concealed weapon in a vehicle … a felony.”

As of time reported, neither Megan nor Tory have responded to the news around the report.