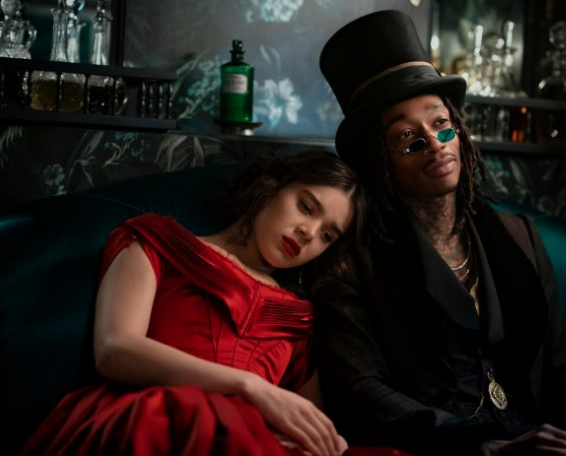 Wiz Khalifa is a multi-talented brother.

How he’s putting that talent to epic use?

Khalifa is to star in a brand new show named ‘Dickinson’ which is to spring into action via Apple TV+!

The ‘Black and Yellow‘ musician is to portray a character named Death and help Hailee Steinfeild tell a reimagined version of the Emily Dickinson story.

A due date? November 1st.

Creator Alena Smith explained why she was keen to have Wiz play with them.

We literally put Wiz Khalifa on our tone board as this would be the dream, like he’s the aesthetic we want Death to have and then somehow we magically got Wiz Khalifa, so that was incredible.