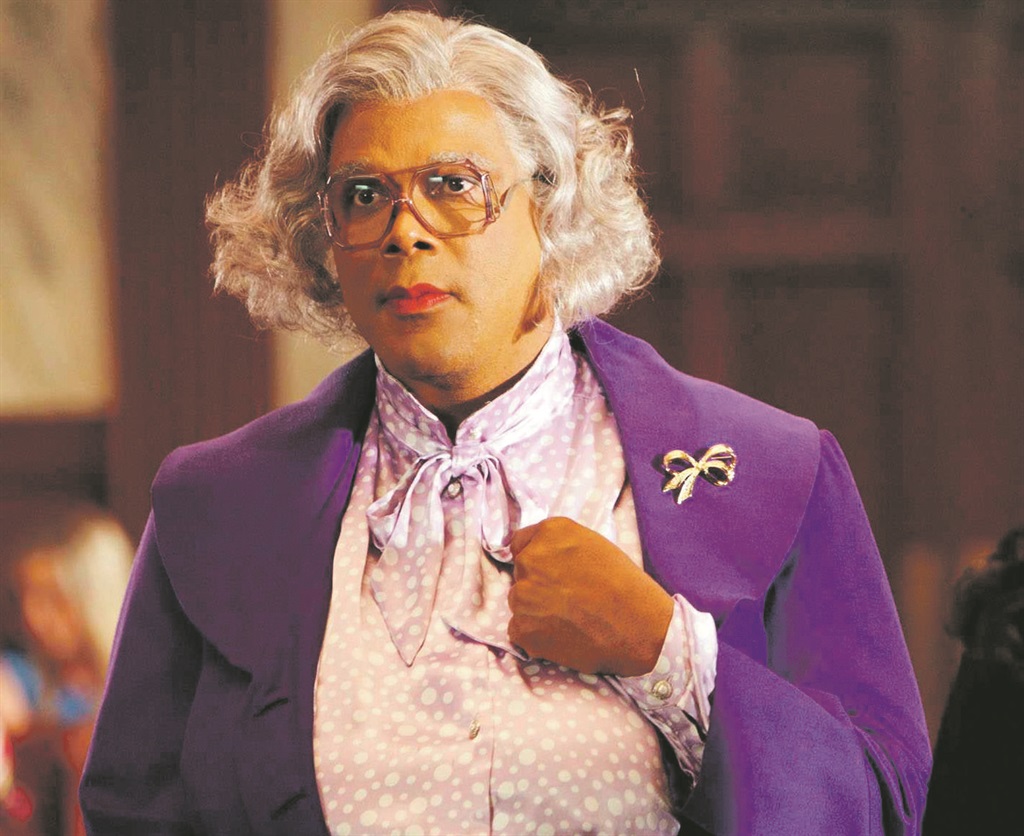 Tyler Perry is doubling down on his revelation that he pens the scripts for all of his shows alone.

As reported, the star – who made history with the opening of Tyler Perry Studios – received a divided response upon sharing that he did not have a writers room.

Indeed, some received it with his intended intent (inspiration, power of work ethic, et al), while others seized the moment to bemoan the quality of his output and argued lack of opportunity the ‘Madea’ creator could be providing to up and coming writers.

Having heard the feedback, Perry took to Twitter with a telling clap-back: