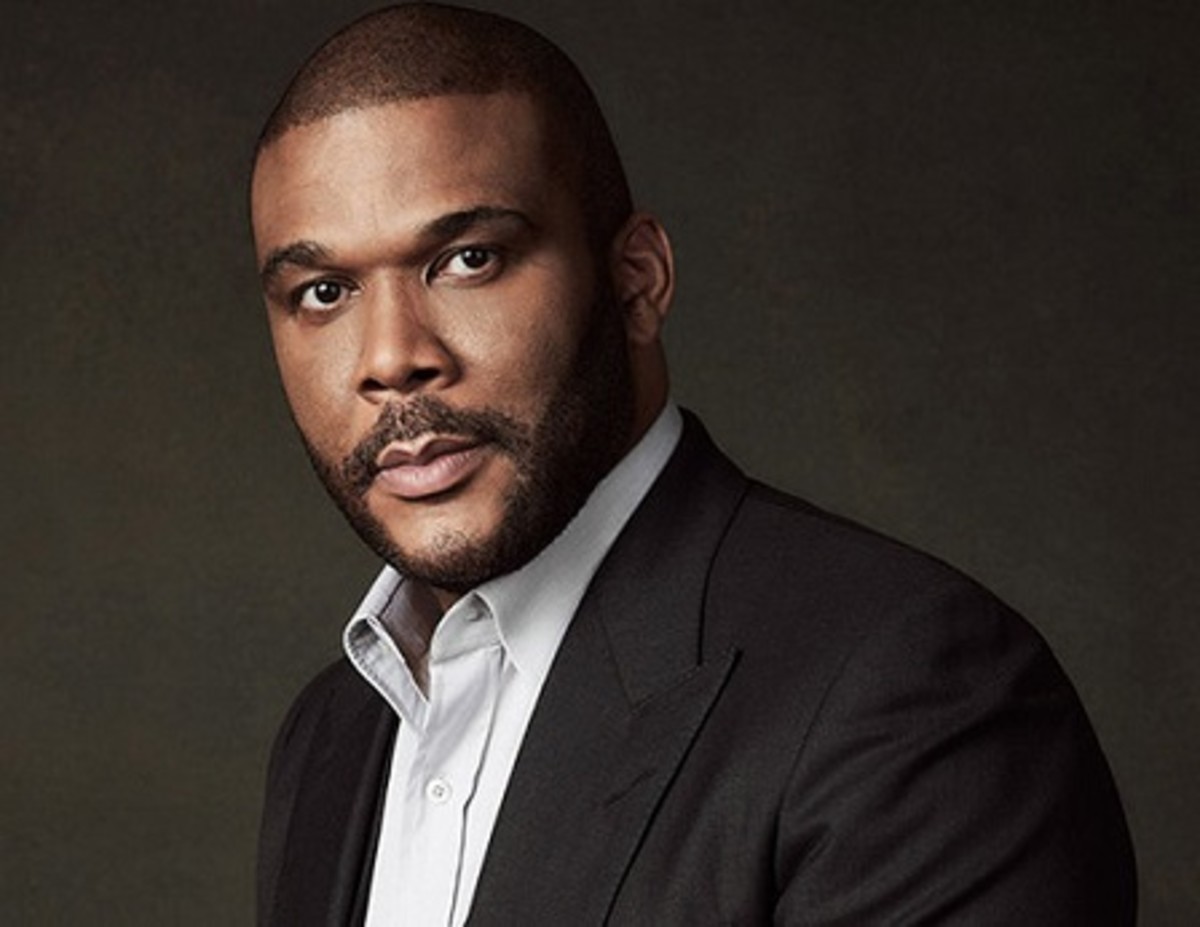 Tyler Perry has long marched to the beat of his own drum – even without the ringing endorsement of Hollywood critics.

But with the world weighing in on yesterday’s Oscar nomination announcement, so too is Tyler.

Speaking at the premiere of his new Netflix movie ‘A Fall From Grace,’ the star candidly expressed that Beyonce and Jennifer Lopez were snubbed after being shut-out from the shortlist.

Though stating that “it is what it is” and playing down the necessity of any fuss, he stressed that the singers should have received look-ins – as well as Awkwafina.