Usher To Star In Movie About The Monstrous KKK

Usher is to star in a movie about the monstrosity that is the Ku Klux Klan.

‘Burden’ also stars Forest Whitaker and will make its way to theatres in November via 10x Studios who hope it will make a splash on the cinematic scene with Usher’s help.

The movie’s director, Andrew Heckler, had this to say about it and its original story…

Even though it was written over 20 years ago, unfortunately, Burden is more timely than ever. Now in a time when the world has become so polarized and divided by ethnicity, race and religion, Burden can deliver a powerful message of how extremes can join together to overcome and resolve our differences and hatred through love and tolerance.

Based on a true story, Burden follows Mike Burden, an orphan raised by the Ku Klux Klan, who eventually falls in love with a single mother who convinces him to leave the organization behind.

Usher will play a character called Clarence Brooks and Forest will play a pastor who rescues Burden from the animalistic hate group with the help of his congregation.

Its official due date? November 1st. 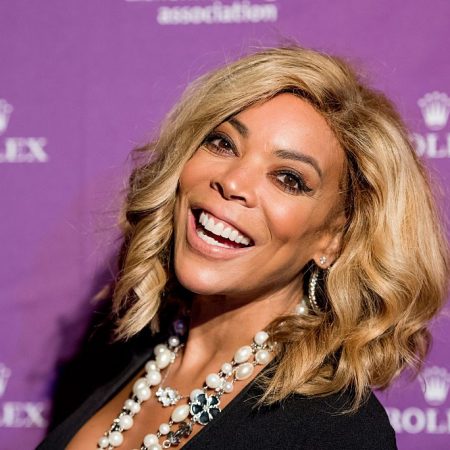