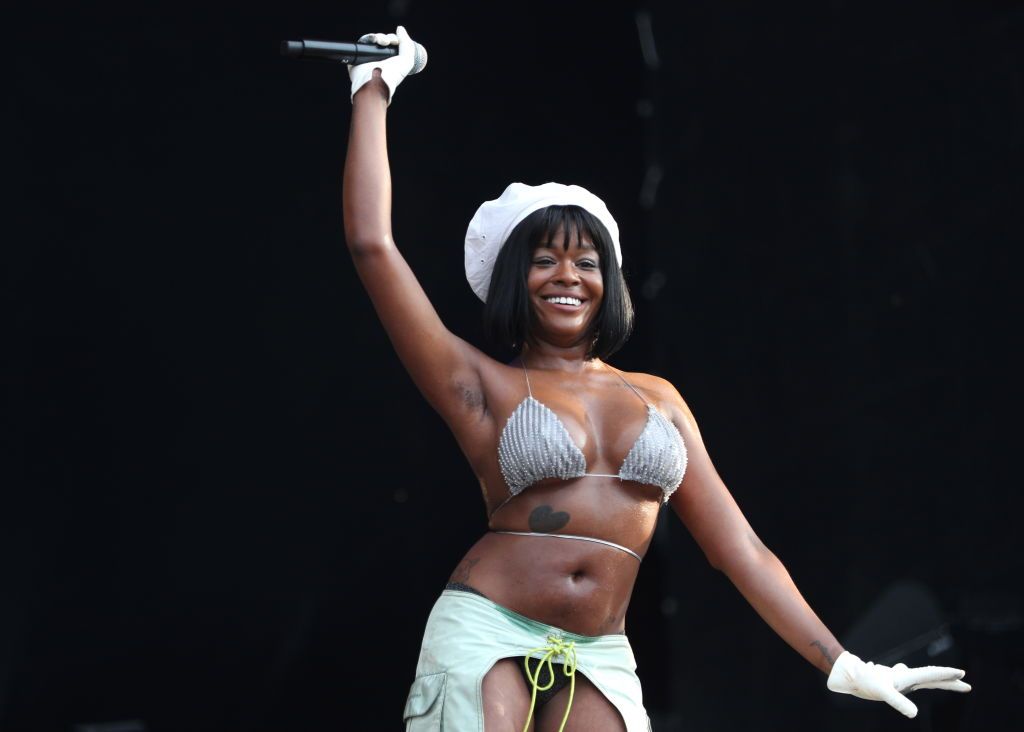 Azealia Banks is barking again and this time her woof is aimed at Rihanna.

Ever treading the line between outspoken and uncouth, the rapper – who hasn’t released charting music in almost seven years – took to social media to lay into RiRi.

Unprovoked, Banks blasted the Bajan belle’s body – branding her “fat and bald headed” – and claimed the latter is some form of marketing campaign helmed by… Jay-Z.

Confused? We thought so.

Head below to see and hear the rapper unpack her thoughts…