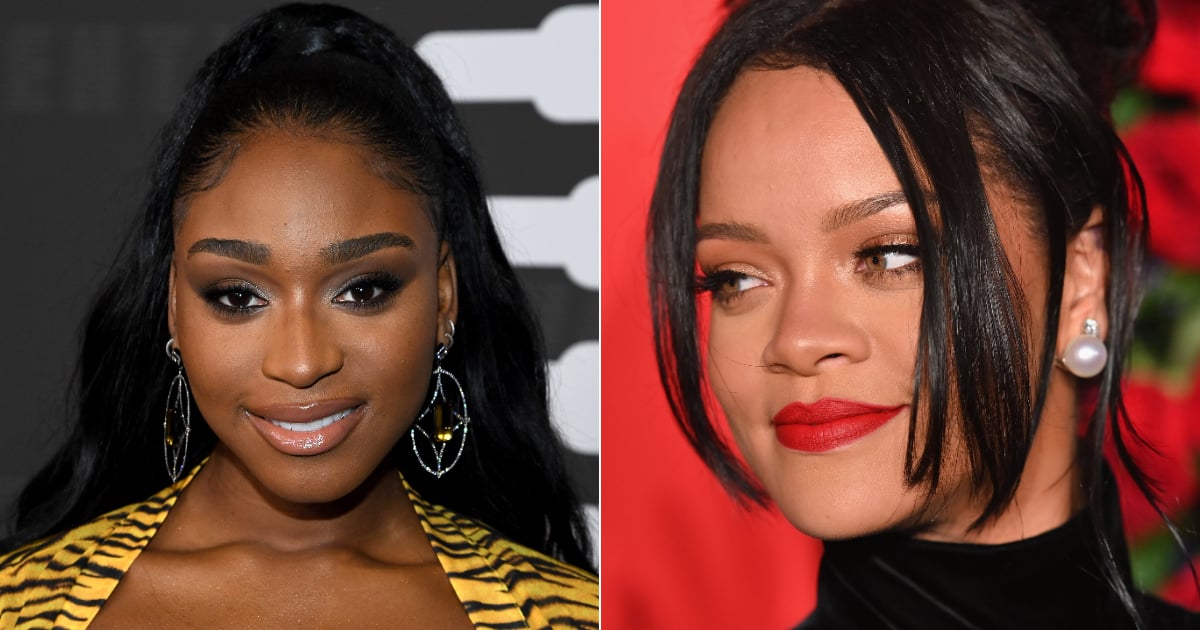 Indeed, despite herself being one of the most renowned names in Pop, Ms. Fenty has no qualms giving props to those on the come-up. And the 23-year-old former Fifth Harmony member has emerged as a favorite of the Bajan belle.

After filming the Savage X Fenty fashion show, Rih took to social media to salute ‘Mani – who rocked the house.

See what we mean below…

It’s so refreshing to see how the climate we’re in (one where winning is both relative and wide-spread) has made it more commonplace to see acts support one another rather than compete.

Indeed, it’s so warming to see budding veterans like Rih embrace newcomers rather than deeming them a threat. Because there are more than enough lanes for everyone to co-exist and win within.