Kanye West hasn’t exactly been keen on doing too many interviews since his 2018 was riddled with negative press.  From his support of Donald Trump to controversial comments about slavery being a ‘choice,’ abolition of the 13th amendment of the U.S. Constitution, and discord with Drake, Yeezy knew no shortage of backlash last year due to his headline-grabbing statements.

That may be set to change with the season 2 premiere of David Letterman‘s Netflix talk show, ‘My Next Guest Needs No Introduction.’  Showing off a softer side, the ‘Heartless’ hit-maker opens up on sensitive topics like the loss of his mother, Donda West, his mental health, and five year marriage to Kim Kardashian.

Even dishing on his beef with fellow emcee Drake, look inside to see the 21-time Grammy winner reflect on his crazy 2018 and give a glimpse about what’s coming ahead: 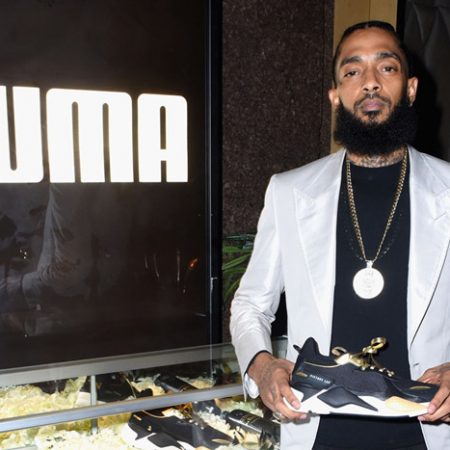