Wendy Williams Receives A Star On Hollywood Walk Of Fame 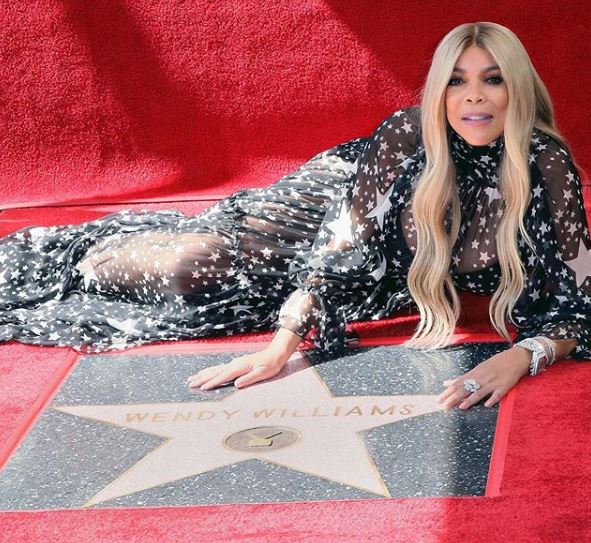 It was a special moment for media maven Wendy Williams, who recently received a coveted star on the Hollywood Walk Of Fame!

Cheered on by friends and family (including her son Kevin Jr), the Queen of Daytime TV was officially immortalized on the strip and was saluted with speeches from the likes of Elvis Duran.

She also took to the podium at the El Capitan Theater to reflect on her incredible media career – which was gifted a new chapter recently when it was announced that her hit series ‘The Wendy Williams Show’ had been renewed through to 2022.

The honor also comes as she closes the chapter of a challenging year in her personal life.

Check out key moments from Wendy’s big day below…