Wendy Williams To Receive Star On Hollywood Walk Of Fame 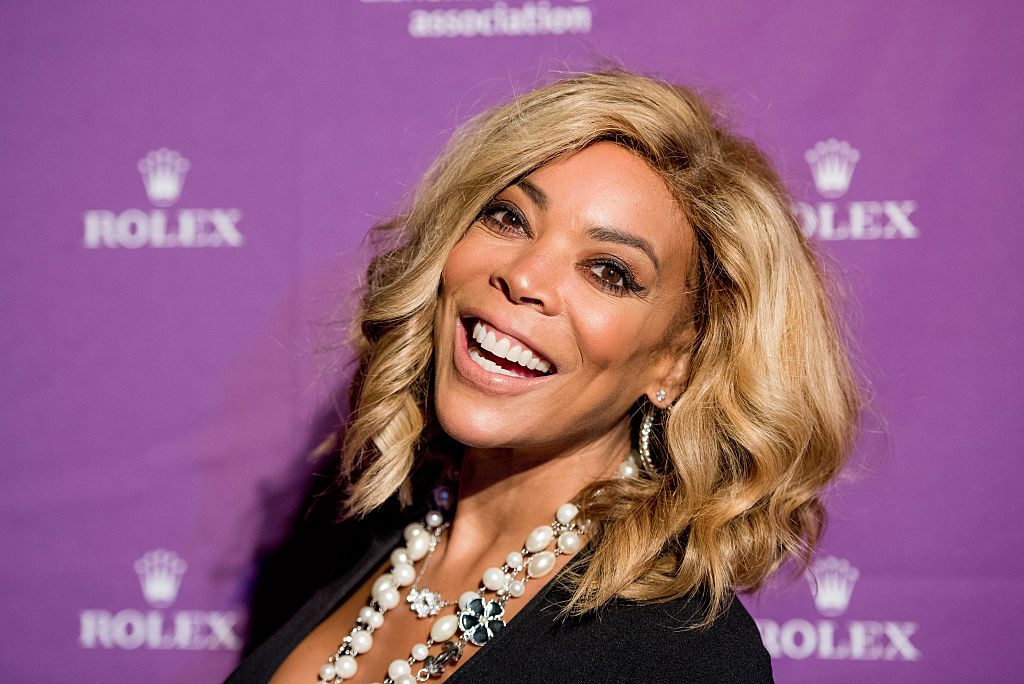 If the question is “how you dooin?,” the answer must be a resounding “great” for Wendy Williams.

Because the media maven will officially be receiving a star on The Hollywood Walk Of Fame.

Full story, including the other names on the bill, below…

The committee announced that 35 notable names from the realms of film, TV, theater, music, and radio, have been chosen to receive the honor on the iconic strip in 2020.

Williams, who began her seasoned career in radio, will be saluted for her services in TV.

For Williams especially, the Star represents a ray of sunshine during a difficult time (her estrangement from husband and pending divorce). But, without a drop of doubt, the honor is oh so deserved.