A photo of Meghan Markle in 2014 just resurfaced – and the internet is convinced its proof that the Duchess of Sussex’s royal future has always been written in the stars.

Denise Cash, the former Deputy Editor of Irish magazine, U, originally shared the picture in 2017, but it recently resurfaced when a fan account for the duchess shared it according to Elle.

The photo shows Denise alongside Meghan – significantly though, she’s holding up the 2014 issue of the magazine she featured in with a picture of none other than sister-in-law, Kate on the cover.

According to Mirror, many royal fans commented on the picture online. One said, “That’s crazy! I bet in a million years she never thought she would be part of that family,” while another commented, “Funny how life works…”

Others felt Meghan’s royal future – and marrying her prince – well, that was fate.

“God has a plan for her and Harry to make a huge change in many lives in this world,” one user commented. “I’m especially happy Harry found his true love…”

In 2014 Meghan was posing with a picture of the Duchess of Cambridge, and now, after meeting Prince Harry in 2016, marrying in 2018 and having baby Archie in 2019, she’s sharing parenting advice with Kate on solo trips to Wimbledon.

Call it what you want – Meghan was always meant to be the Duchess of Sussex. 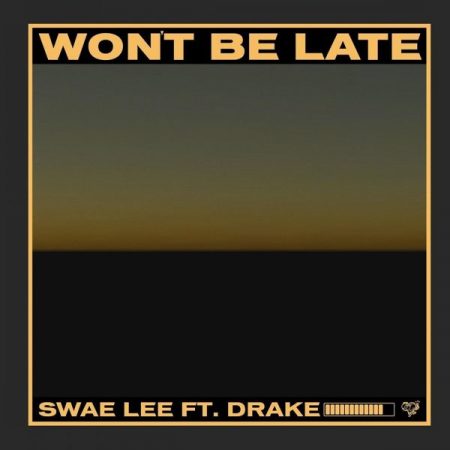 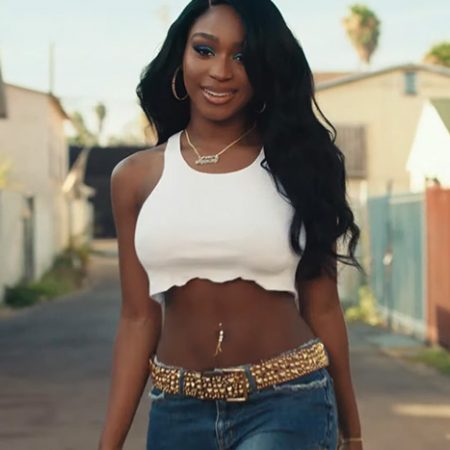