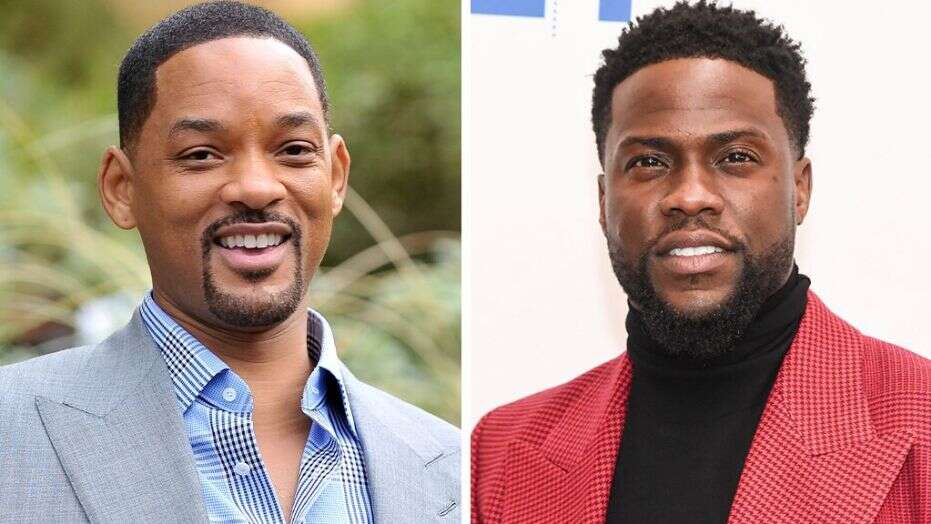 Will Smith and Kevin Hart are joining forces to remake the classic 1987 Steve Martin and John Candy comedy, ‘Planes, Trains, and Automobiles.’

The original “Planes, Trains & Automobiles,” which tells the tale of a “pair of mismatched businessmen trying to get home to Chicago for Thanksgiving in the face of a variety of travel disasters,” will get a modern take courtesy of Smith and Hart.

Further, the duo will produce the remake via their HartBeat Productions (Hart) and Westbrook Studios (Smith) respectively. Aeysha Carr (of “Brooklyn 99” fame) is set to pen the screenplay, a feat that will mark her feature writing debut.

As of time reported, there is no tentative release date attached to the project.