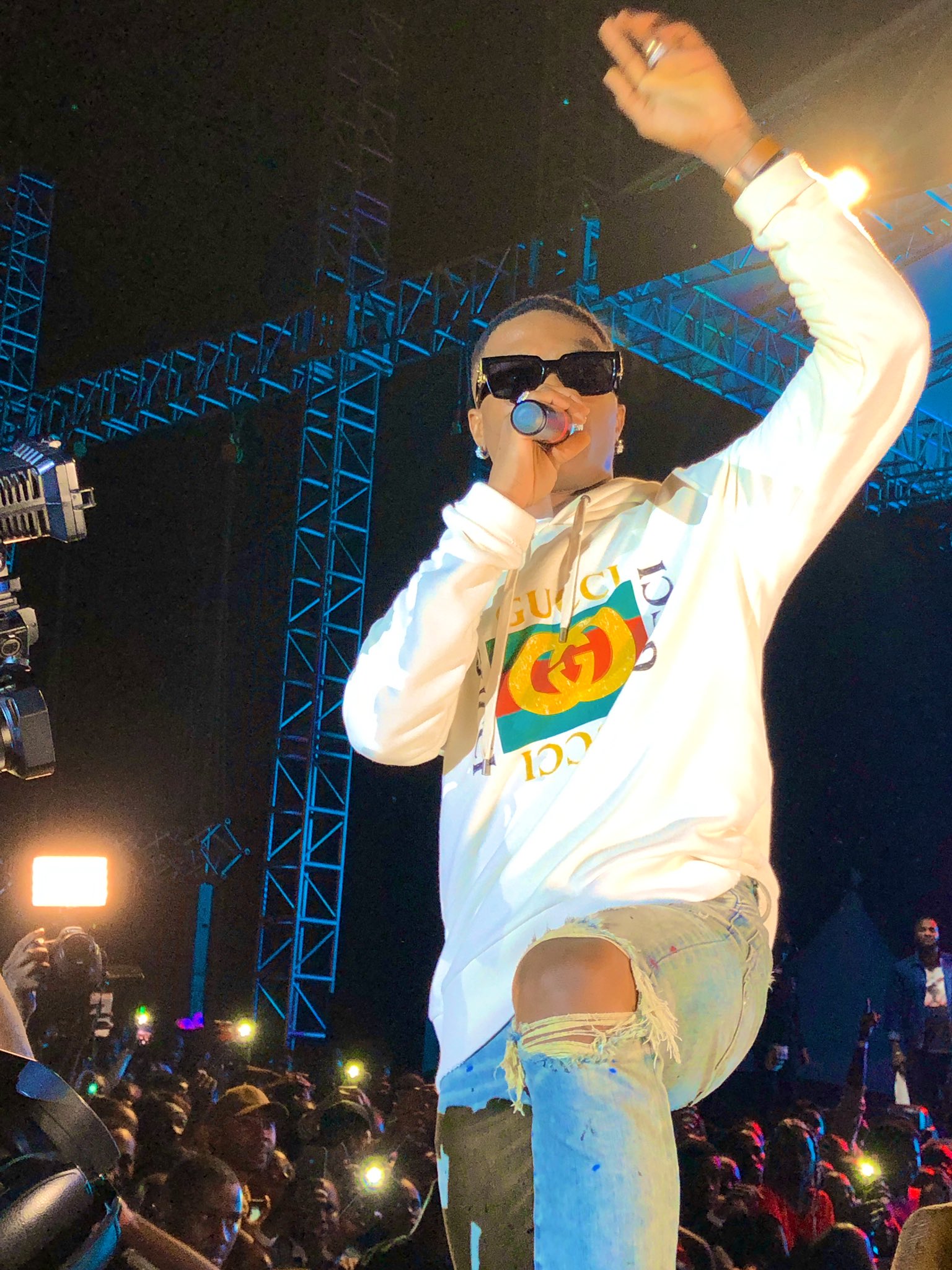 Thank God it’s Friday but this Friday is a FriYAY because Nigerian music sensation, Wizkid just made it so!

Starboy as he is fondly called took to Twitter in the early hours of today to announce the release of his extended play (EP), soundman. This announcement came as a shock to everyone as there was no news prior to this release.

The surprise EP was released at 6:00 A.M. with Wizkid dropping different download links to various streaming platforms where songs on the project can be listened to.

Chronixx, Blaq Jerzee, DJ Tunez, and Kel P were featured in the EP.

He further announced that Volume 2 will be out soon: “Vol 2. soon touch before MIL.” MIL is an acronym for Made in Lagos, his upcoming album.