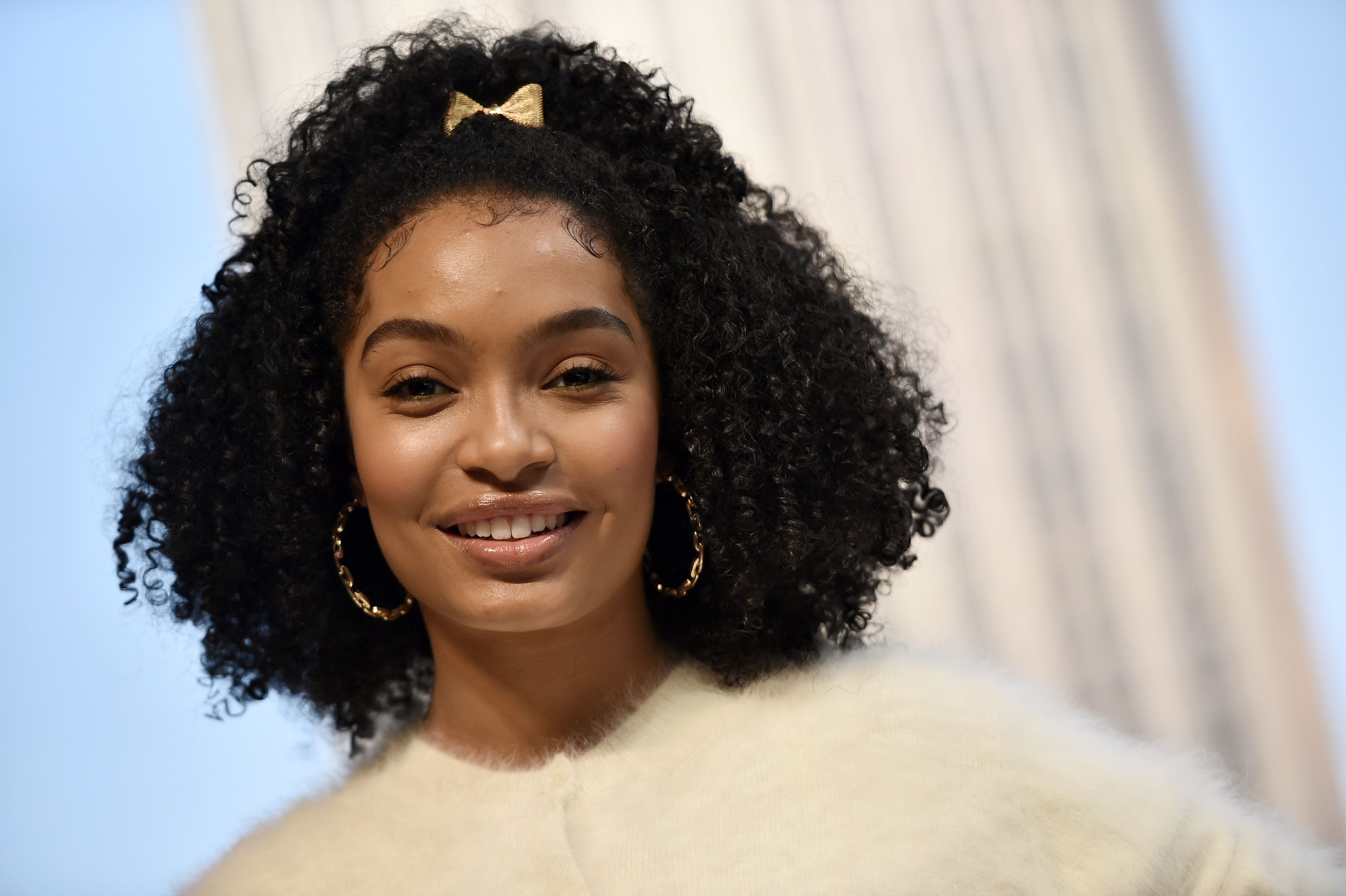 Having shone on ABC shows such as ‘Black-ish’ and ‘Grown-ish,’ the actress has inked a deal with ABC Studios; which not only broadens the scope of her relationship with the network – but also broadens the breadth of her career too.

At the humble age of 20, the star has teamed with her mom/business partner Keri Shahidi to launch production company 7th Sun.

ABC has teamed with their vehicle, which they’ve aligned with to  develop scripted and unscripted projects for ABC Studios.

Speaking in a statement, Yara (who has just been upped to exec producer on ‘Grown-Ish)’ said:

“I’m thrilled to be partnering with my home family, ABC Studios, in this exciting next chapter, alongside my family. It’s exciting to add our production company to the roster of my peers and mentors who are also actively committed to sharing meaningful stories.”

“We can’t wait to extend and expand our relationship with the incredibly talented Yara Shahidi, who has been a member of the family since Black-ish. When she’s not studying at Harvard and starring in our series Grown-ish, she’s mentoring and inspiring other young people, which makes us all feel like underachievers but also very proud that she’s part of our studio.”