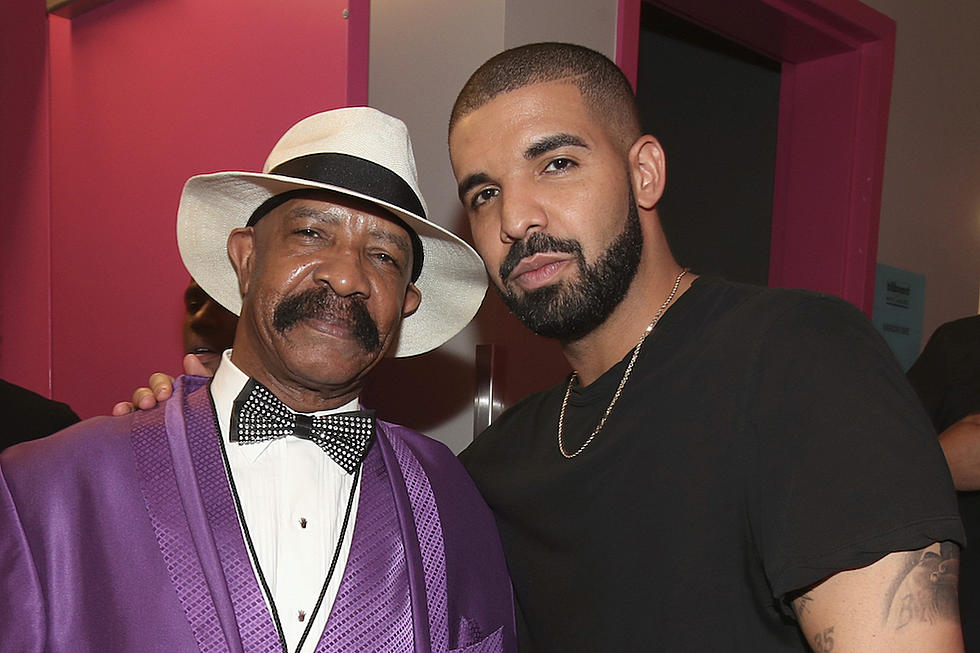 However, yesterday saw the star spar somewhat with his own father.

During an interview on Nick Cannon‘s Power 106 radio show, Drizzy’s dad – Dennis Graham – expressed his displeasure at the representation as an absentee father in his son’s lyrics on songs such as ‘0 To 100’ and ‘Look What You’ve Done.’

“I had a conversation with Drake about that. I have always been with Drake. I talk to him if not every day, every other day. We really got into a deep conversation about that. I said, ‘Drake why are you saying all of this different stuff about me, man? This is not cool.’ And he goes ‘Dad, it sells records.’”

“Woke up today so hurt man. My father will say anything to anyone that’s willing to listen to him. It’s sad when family gets like this but what can we really do that’s the people we are stuck with…every bar I ever spit was the truth and the truth is hard for some people to accept.”