Young M.A. Reveals That She No Longer Identifies As A Lesbian 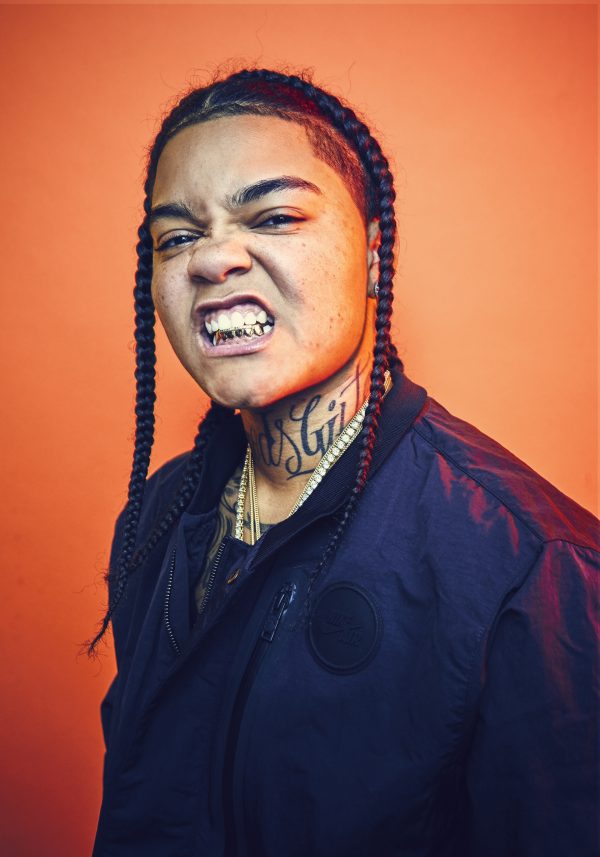 Young M.A. isn’t interested in labels and has something to tell those who may have believed that she identified as a lesbian woman.

The rapper used her time on ‘Hollywood Unlocked’ to reveal that she does not see herself as a gay woman.

Why? She explained that she has no need for labels or pronouns as she would she would simply like to be seen as a human being who is romantically attracted to other women.

Her time on the platform also saw her express her desire to star in a ‘Set it Off’ remake and why there is no love lost between she and Kodak Black.

…and on why she feels gay rappers should ditch the LGBTQ angle?

If we don’t want to be separated and we want people to accept us for us why are you still separating yourself? To me, it doesn’t make sense.