Young Rock: Dwayne Johnson To Star In NBC Sitcom About His Life 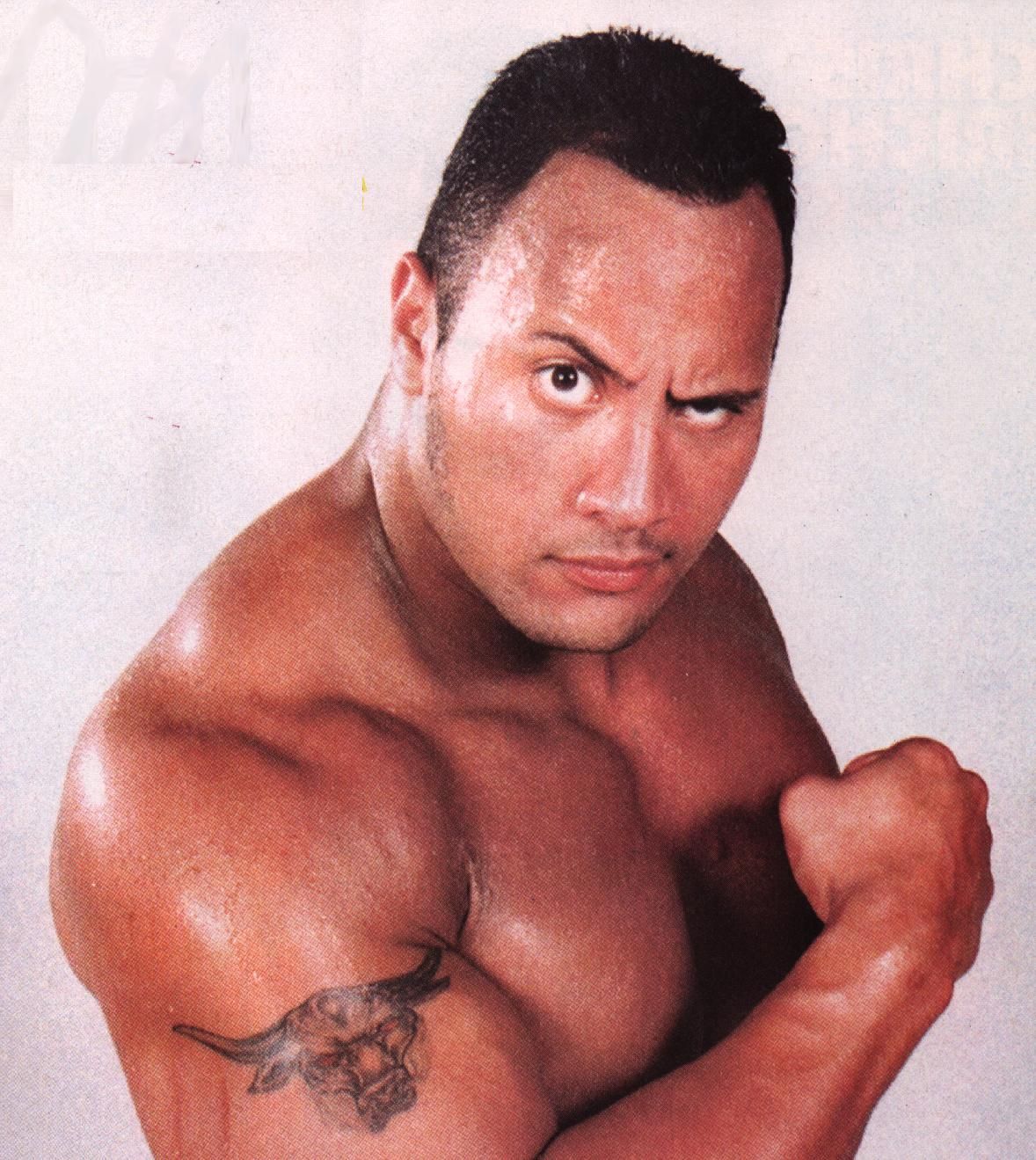 The Rock is ready to tell his life story.

The actor/athlete is readying a release named ‘Young Rock‘ which is to be overseen by ‘Fresh off the Boat’ showrunner Nahnatchka Khan via her new deal with Universal TV.

Its plot? A fun-filled take on his formative years…similar to a series Nicki Minaj was planning to create.

A premiere date is yet to be released but industry insiders expect it to be launched in 2021.