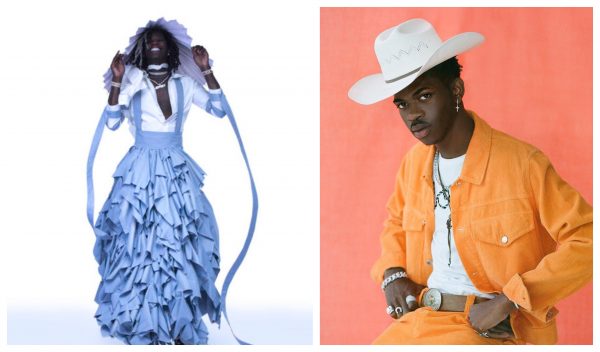 While many showered Lil Nas X with praise after coming out as a member of the LGBTQ community, rapper Young Thug has an alternate take.

Speaking on the No Jumper podcast, Thug- who rocked a dress a’front of his 2016 album ‘Jeffrey’ and is renown for toying with gender identity – said:

“I feel like he probably shouldn’t have told the world, because these days—motherf*ckers is just all judgement. He’s young and backlash can come behind anything. It wasn’t a bad idea and it was most definitely the best time to do it, during Pride. That was a G’s move.”

The star, who currently appears on a remix to ‘Old Town Road’ with Lil Nas, went on to add:

“It ain’t even about the music no more. Soon as [‘Old Town Road’] comes on everybody’s like, ‘This gay ass n*gga.’ N*ggas don’t even care to listen to the song no more.”