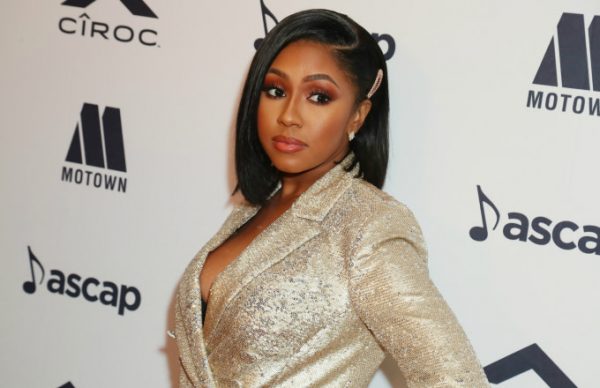 City Girls star Yung Miami is thankful to fans and followers for their support following reports her car was shot at over 10 times near Miami’s Circle House recording studio.

In her first statement since the incident, the 25-year-old – who is also pregnant – took to Instagram to assure her supporters that she and the baby were well after the scare.

Read her words inside:

The ‘Act Up’ performer was able to give an official statement to local authorities closer to the time of incident.  As of time reported, there have been no suspects apprehended.