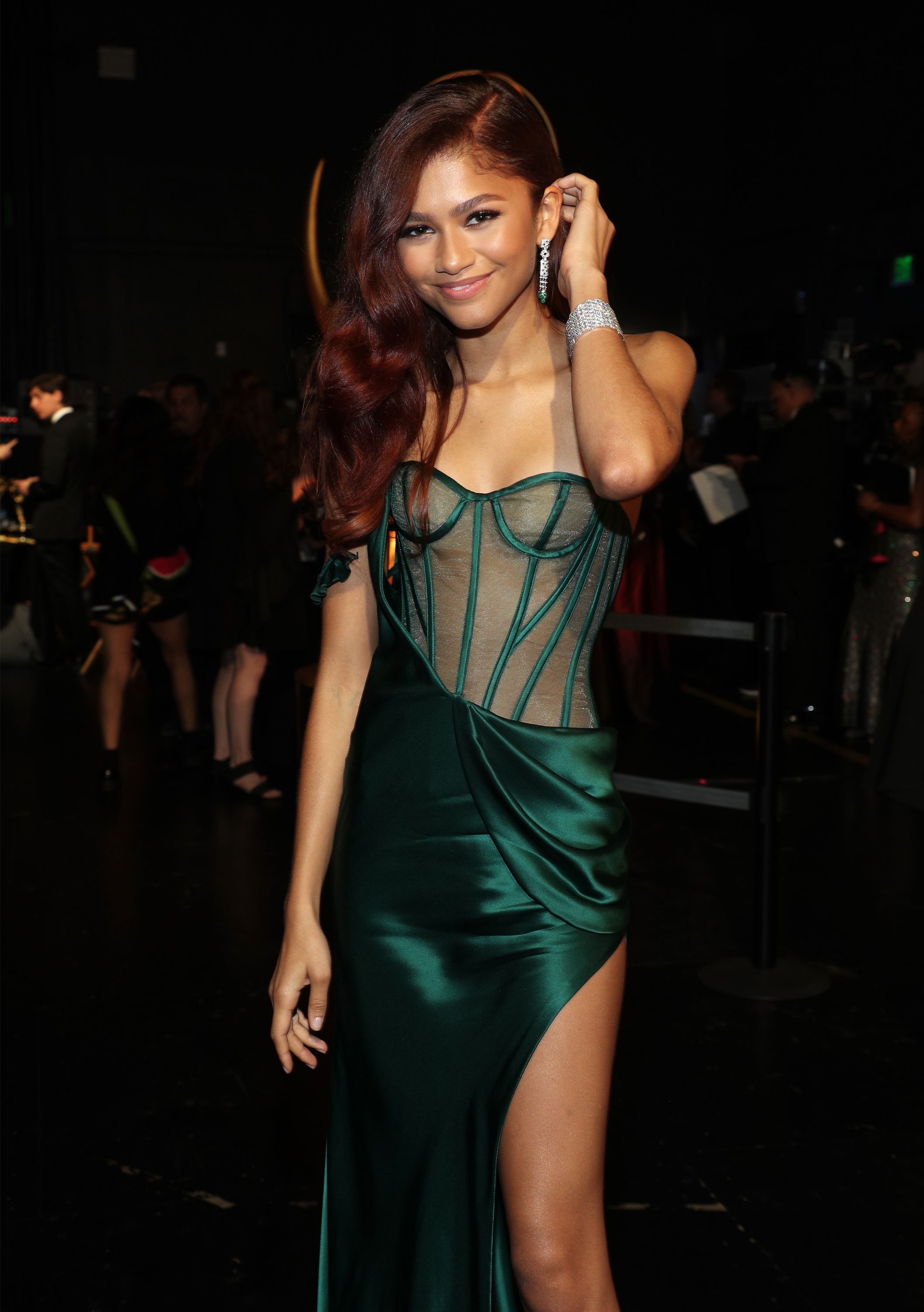 At just 24-years-old, Zendaya – star of HBO’s hit drama ‘Euphoria’ – has taken home EMMY gold in the ‘Lead Actress In A Drama Series’ category at the 2020 ceremony.

The win makes her the youngest ever to do so.

She is only the second Black woman in the ceremony’s 71-year history to be awarded the trophy in this category following Viola Davis’ breakthrough win in 2015 for ABC’s ‘How to Get Away with Murder.’