The singer-songwriter – who is just weeks away from the debut of his ninth solo studio album, ‘Indigo’ – has seen his name colored across Billboard Hot 100 a whopping 93 times in his nearly 15 year career.  The 93rd appearance came this week courtesy of his guest starring role in the new DJ Khaled song, ‘Jealous,’ which also features Lil Wayne and Big Sean (found on Khaled’s ‘Father of Asahd’ album).Array

Brown – who is easily R&B’s most active artist with a plethora of his own tracks landing placements on the tally alongside guest appearances on rappers, Pop singers, and fellow R&B stars’ tracks – recently passed the most famous musical “Brown” to earn the title of “most Hot 100 appearances of any of the genre’s performers.”

Three weeks ago, Brown had 91 hits to his credit – a feat that tied him with ‘Godfather of Soul’ James Brown for most Hot 100 entries among R&B singers.  The next week, upon the #90 debut and peak (to date) of Marshmello‘s ‘Light It Up’ (which features Chris and Tyga), the 30-year-old laid surpassed James’ achievement.  This week, thanks to the debut of ‘Jealous’ at #57 on the refreshed chart (seen above), Chris extended the reign.

The news comes just weeks ahead of the release of ‘Indigo’ which, if the success of his previous albums are any indication, will only further cement his name next to the historic title as it contains a whopping 30 songs on its tracklist.

P.S. – Among all artists (not including the various contributors to ‘Glee’soundtracks) Chris is in 7th place for most career Hot 100 entries.  As of time reported, only Drake, Lil Wayne, Elvis Presley, Nicki Minaj, Jay-Z, and Kanye Westhave more. 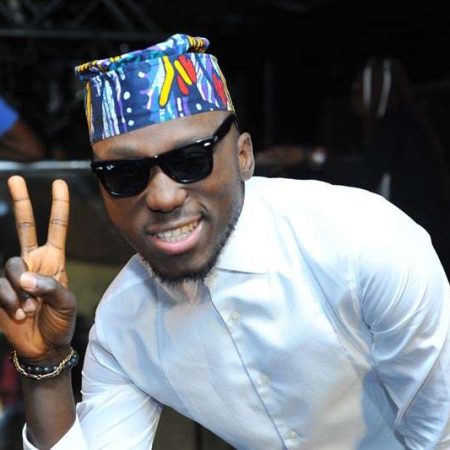 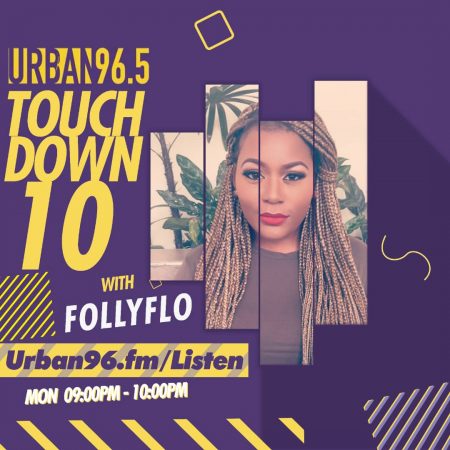