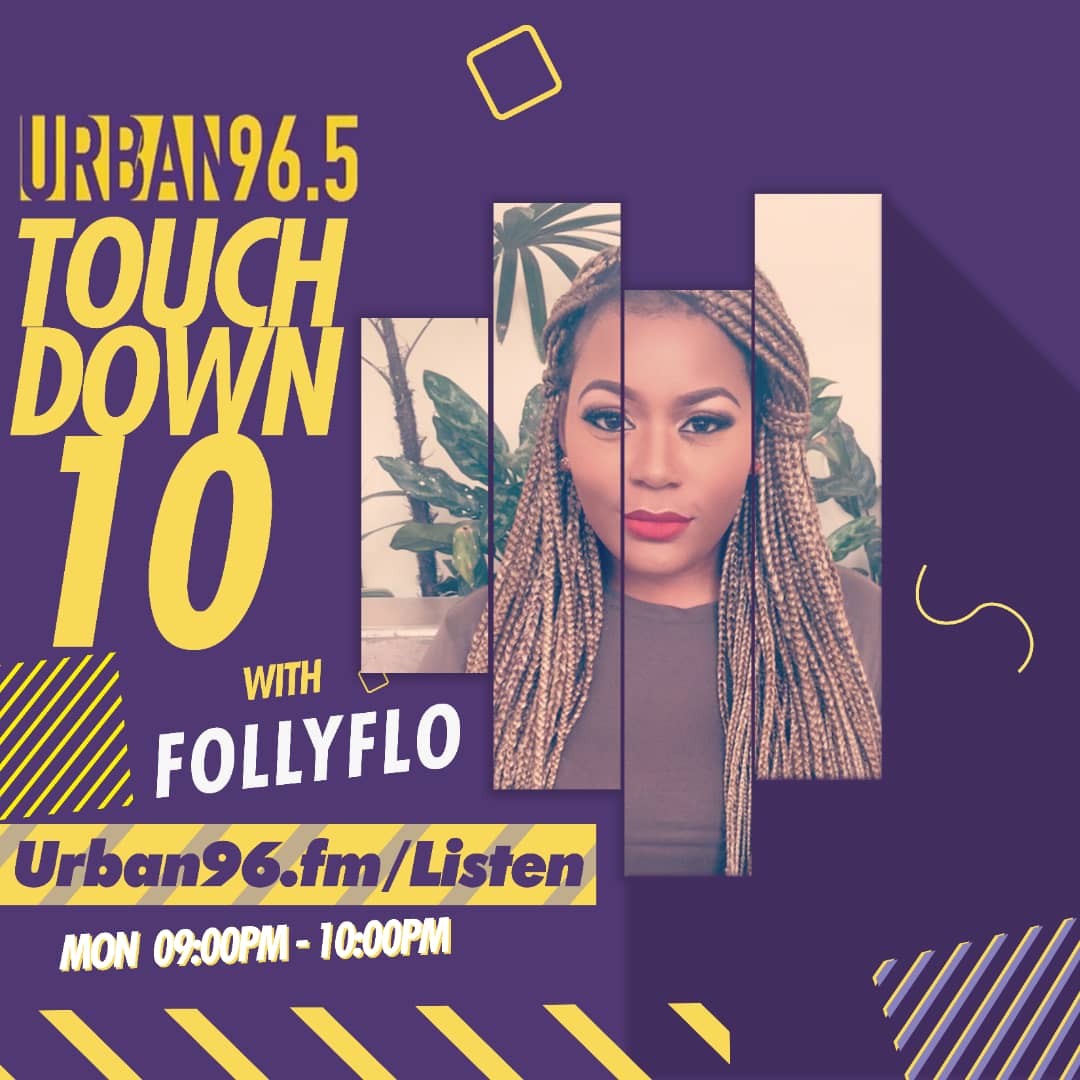 On this week’s edition of #TouchDown10 with Folly Flo, we have got new drops from some of your favorites like Jayden Smith, Post Malone, Di’ja, Wiley and Shody The Turn Up King.

Post Malone has a new single and here he featured rapper Young Thug titled “Goodbyes”, Jayden Smith who just turned 21 also has a new single out which is off his just released second studio album and the song is called “Chateau”.

Di’ja also dropped a surprise EP called ‘Di’ja EP’ and off it is this brand new song called “Omotena”, also self acclaimed turn up king better known as Shody teams up with Joe Boy for this new one “Shako”. Take a listen!